Our CEO Vikram Sharma has joined an illustrious group of incredible people to have their TED Talks prominently featured on TED.com. The TED organization is known for its wildly influential TED Talk videos; some of the most informative and fascinating lectures you can find on the internet.

Vikram was one of 15 speakers chosen to present at TED@Westpac: The Future Legacy. Westpac became the first Australian company and bank in the world to partner with the TED organization for a branded event. The event was part of the celebration of the 200th anniversary of Westpac’s founding, serving to investigate the future and what is possible in the next 200 years.

Watch Vikram’s TED Talk below, and read on for more:

In his talk, Vikram speaks about the value of data in an increasingly data-driven world and the importance of encryption in protecting this valuable resource. He touches on costly high-profile breaches we’ve seen recently, and what worse threats are looming — namely quantum computers, which leverage microscopic natural properties to advance computing power by many times that of today’s fastest machines, making them powerful enough to break many current encryption systems.

There are elements important to encryption: high quality keys, a secure method for key exchange and a strong algorithm. As Vikram points out in his talk, “dramatic developments in science and engineering are jeopardizing the first two of these three elements.”

It’s estimated quantum computers will arrive in the next 10-15 years. When they do, they could easily crack all the complex mathematics behind many of the encryption algorithms in use today.

Random numbers are the essential building blocks of encryption keys, but today, many are not truly random. Keys are constructed from sequences of numbers generated by software may not be as strong as if they were fully random. Quantum computers will be able to leverage these weaknesses to solve the mathematical riddle, therefore opening the proverbial lock.

Quantum computers also threaten secure key exchange. There is a fundamental, if counterintuitive, characteristic of quantum mechanics: the very act of looking at a quantum particle changes it. This is leveraged in quantum key distribution, or QKD. Any attempt to intercept the keys will leave fingerprints and you can discard these compromised keys. As QKD uses the laws of quantum physics, quantum computers (or any supercomputers that come after) will not be able to break it.

This is an exciting area where QLabs is leading the charge, alongside top universities and the defense sector, in maturing this technology. To learn more about how we’re leveraging quantum, visit our page on Quantum Cybersecurity to read about qStream™, our Quantum Random Number Generator, and our efforts around QKD. 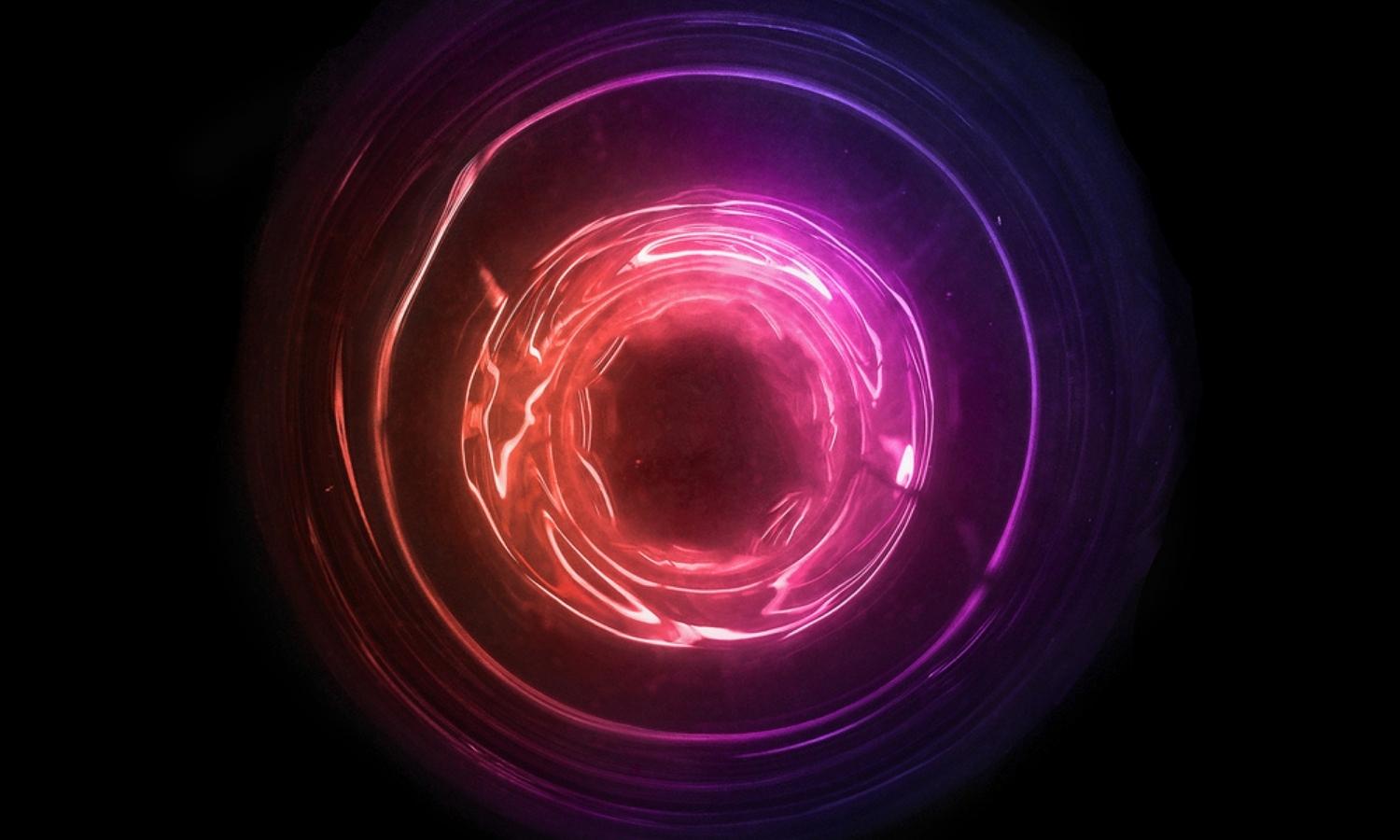 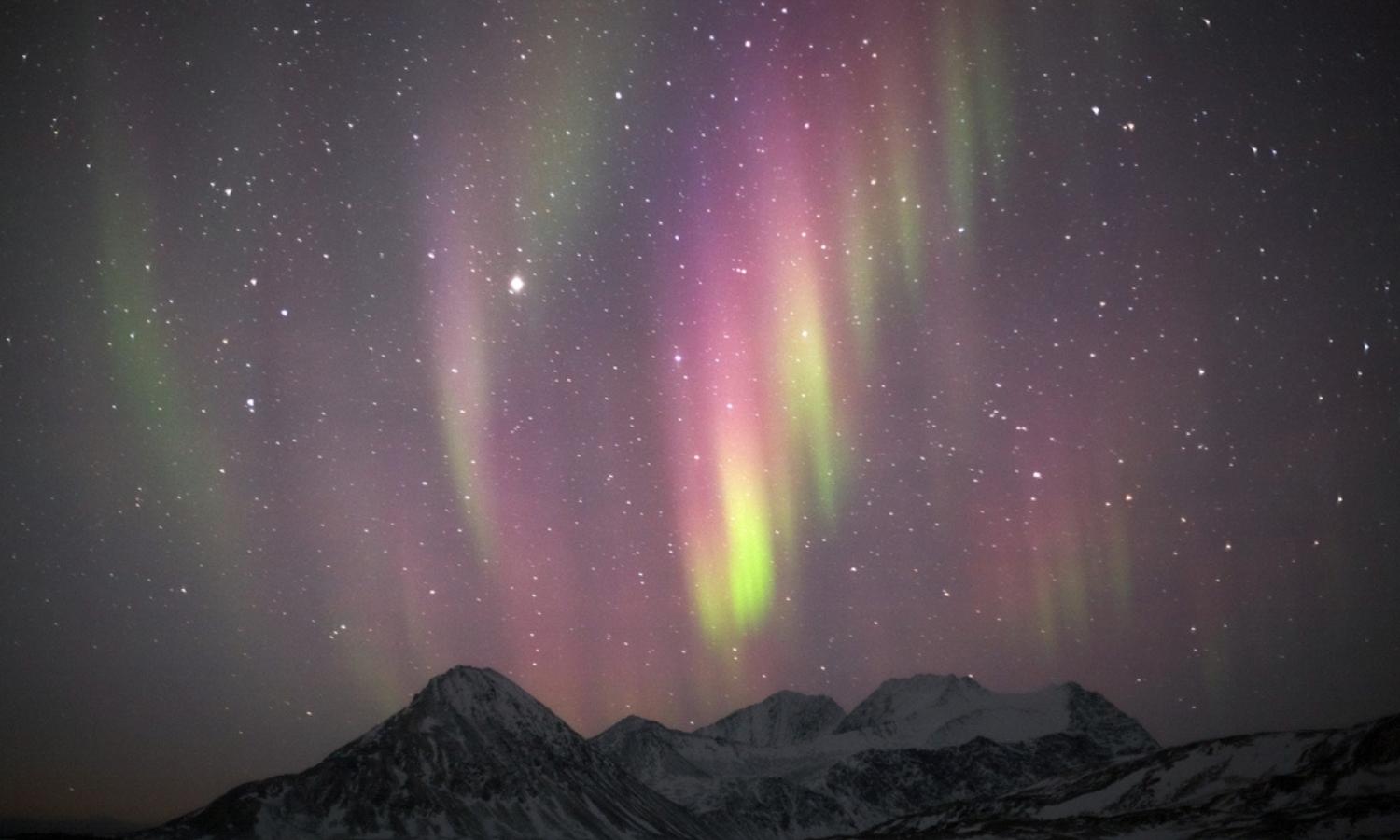 My New Journey at QuintessenceLabs 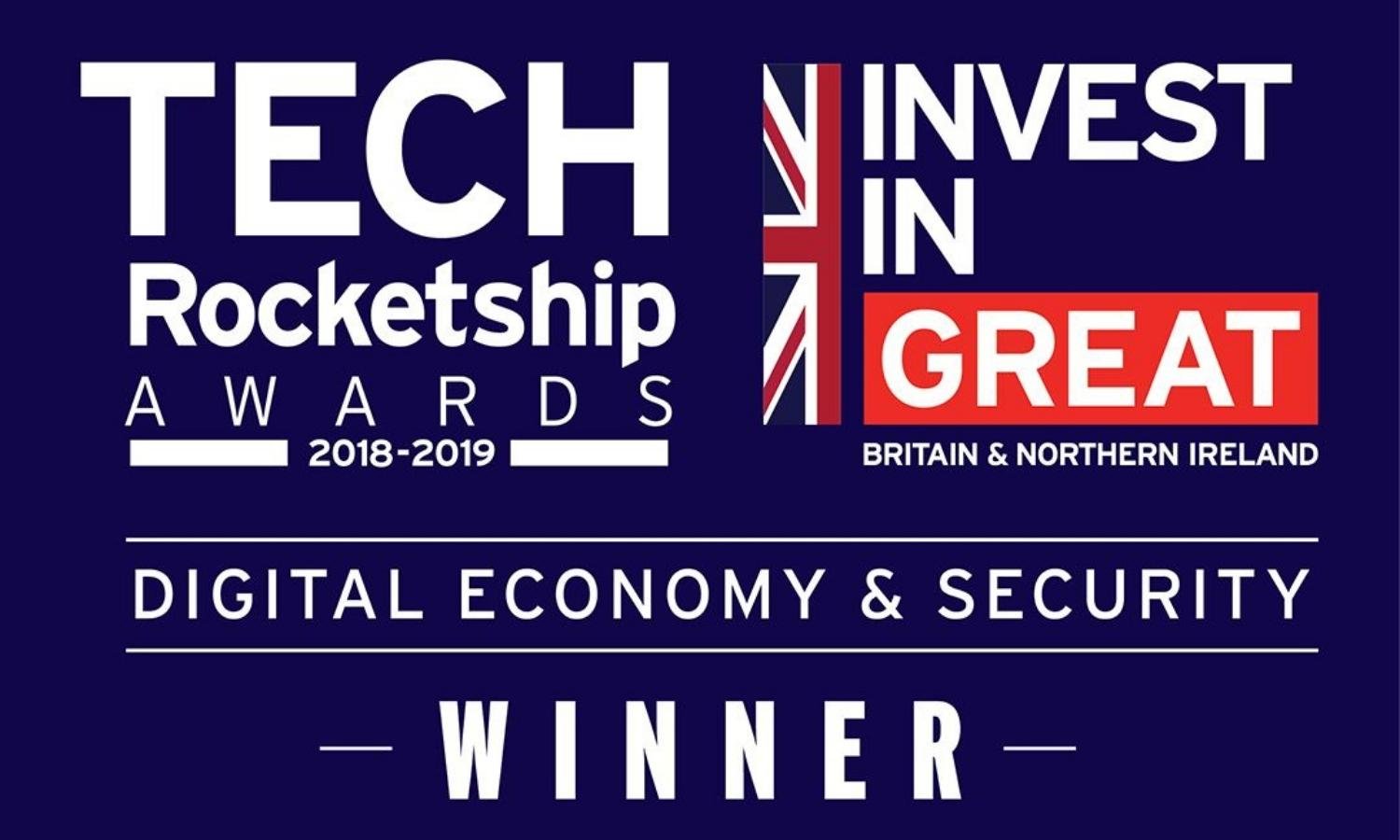