My New Journey at QuintessenceLabs

After an incredible journey over the last 12 years from when I co-founded TrustDefender, to joining ThreatMetrix in 2011 and its acquisition by Lexis Nexis (part of RELX Group) beginning 2018, I decided it is time to move on. Being a technologist, these 12 years were a dream come true as we pushed the boundaries virtually every day. Thanks TrustDefender, Thanks ThreatMetrix, Thanks Lexis Nexis for that.

While the journey was a roller-coaster ride, it was first and foremost a dream come true. I was an entrepreneur, malware researcher, technical architect, pre-sales engineer, CTO, writer, friend, coder, executive, cleaner, technical support and much more. At a time when I hardly knew anything about NoSQL databases, we moved all of our backend to Cassandra with huge success back in 2012, with one of the most performant Cassandra installations in the world. We scaled up our backend to unknown heights, servicing 100m transactions a day, cross-correlating everything we have ever seen about the related attribute while at the same time reducing latency by 800%. We reinvented Machine Learning at scale, building out the biggest and fastest Variable Generation Framework, re-engineered the whole Administration User Interface, dreamed up and delivered a vision for ThreatMetrix ID – a digital identity framework unlike anything the world has seen.

Lexis Nexis can only be applauded for picking up the ThreatMetrix gem.

But for me, the quest of learning new things never ceased, and I’ll be joining QuintessenceLabs as a VP of Technology with a particular interest in the quantum space.

For me the decision to join QuintessenceLabs was actually easy and felt right straight from the beginning because of the following reasons:

Ever since I picked up a book on Quantum Computing during my mathematics study at University of Munich, I was fascinated by this topic, but back then Quantum computing was in its infancy. It still is incredibly early, but even sceptics agree now that it’s not a question of “whether” quantum computing is possible, it’s a question of “when”. If feels like Quantum Computing is at the state where Classical Computing was in the 60’s. Google unveiled a Quantum Computer with 9 qubits in 2016 and just 18 month later, they announced a QC with 72 qubits (Bristlecone). Intel, IBM, Microsoft, Rigetti and others are building their own quantum computers.

But even without Quantum Computers, the effects of the quantum world have already real-life applications. QuintessenceLabs provides the best possible random number generator by virtue of measuring quantum effects (quantum tunneling). Many of today’s applications are in desperate need of secure random numbers and the increased use of Elliptic Curve Cryptography e.g. in Cryptocurrencies like Bitcoin, Ethereum and others just underline the need for innovation in this area. Quantum Key Distribution is another perfect example of leveraging quantum effects to make a real difference today. I’m proud to say that QuintessenceLabs is an innovator in the space of Quantum Key Distribution and its continuous QKD system is in final stages of a pilot project in Australia.

And there are more things coming that I can’t talk about right now 🙂 Needless to say that my hunger for innovation in this company will easily be satisfied.

Cool commercial-ready technology with a sharp vision for the future

While the products may look like really cool HSM/key management solutions, the Trusted Security Foundation is more like a platform that integrates all these different technologies into one. From the highest possible entropy random number generator to one of the most flexible Key & Policy Managers supporting KMIP, as well as a secure Key Store and Crypto Operation. Customer adoption has accelerated significantly in a market that is dominated by big incumbents and enterprises are literally crying for a new, innovative player in this market. What a great position to be in.

The TSF is also the perfect platform to integrate future Quantum Technologies, like QKD into a commercial ready product.

And last, but not least, the fastest growing area is the flexible API with qClient SDK. If you use VMware vSphere v6.5 or later, you are powered by QuintessenceLabs technology already 🙂

The last 10 years were dominated by many people doing a lot of legwork and we are about to reap the rewards. Quantum Computing is one of the major initiatives in all parts of the world. Europe pledged to invest 1bn EUR into quantum technologies in 2016 and has formed the Quantum Internet Alliance with the goal to build an internet of connected Quantum computers.

China is investing big in Quantum computing, building a $10bn research center and having launched a quantum satellite.

The US House of Representatives just passed a bill a few weeks ago (the National Quantum Initiative Act), spending $1.5bn USD on various programs, including the Quantum Economic Development Consortium (QEDC). This investment follows the release of a National Strategic Overview for Quantum Information Science by the Whitehouse.

To many’s surprise, Australia is a world leader in Quantum Technologies and it certainly wants to stay there, as witnessed by the investment into the Quantum Computing and Communication Technology (CQC2T). There are a number of well-established research organizations across the country with remarkable technology being created – including right up to the top with Michelle Simmons (Professor for Quantum Physics) being named “Australian of the Year in 2018”. Microsoft invested into a Quantum Research Center in Sydney. The research coming out of Australia is first class, and QuintessenceLabs is right at the forefront of commercializing some of these technologies. Therefore, it is no surprise that Qlabs was named a “Technology Pioneer” by the World Economic Forum in Davos earlier this year.

I’m looking forward to another rollercoaster 🙂 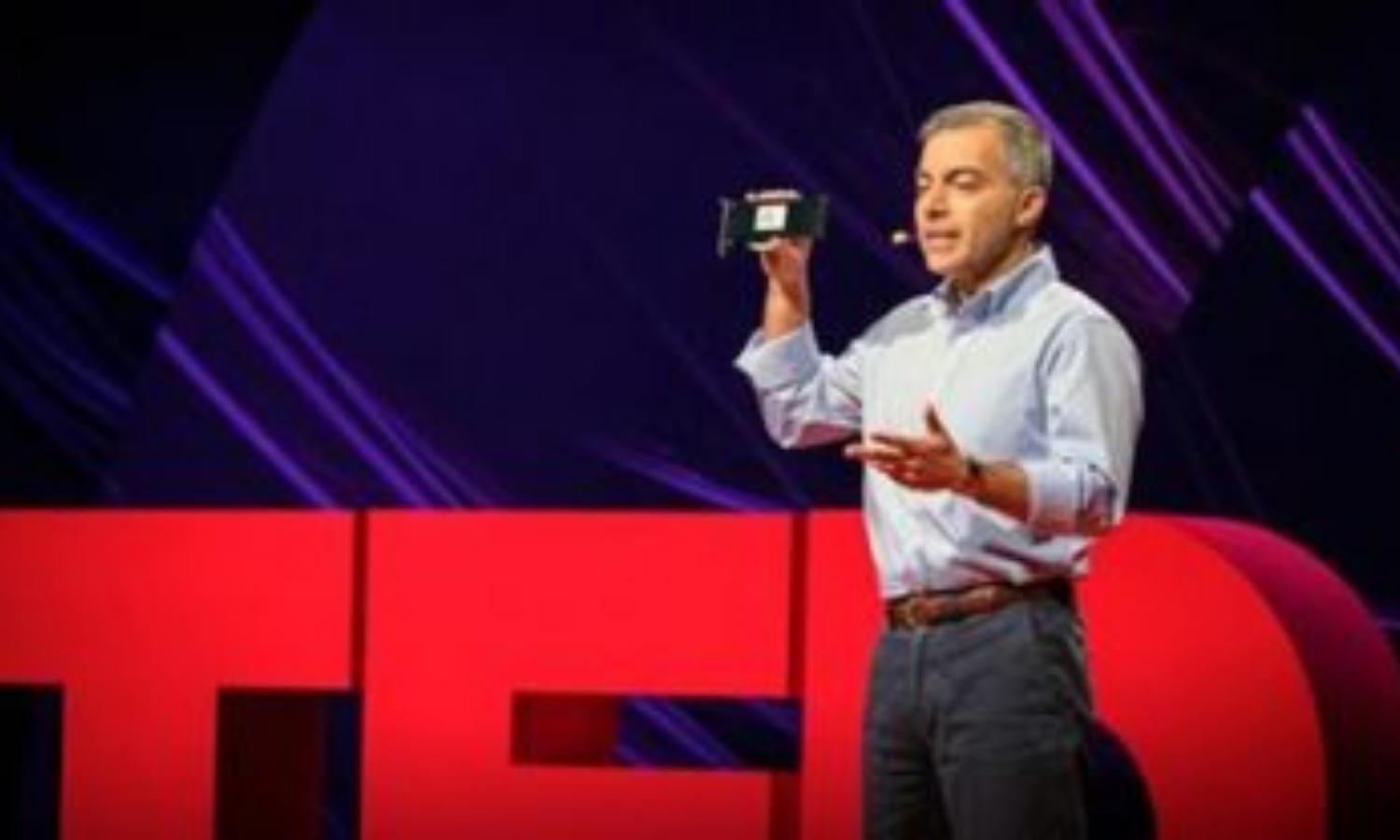