There has been a spring shower of quantum news of late making it hard to find the best nuggets for our More Than Quantum newsletter. After much thought, we’ve narrowed it down to some of the more intriguing quantum-related stories we’ve seen over the past month.

Australia’s University of New South Wales have reached a unique quantum computing milestone, being the only group in the world that can see the exact position of their qubits in the solid state. The team can create quantum bits from precisely positioned individual atoms in a silicon chip and are the first to show they can make two of these atom qubits “talk” to each other. They create the atom qubits by precisely positioning and encapsulating individual phosphorus atoms within a silicon chip. Information is stored on the quantum spin of a single phosphorus electron.

Imagine a battery powered by qubits that could charge quickly and even power quantum computers in the future. Researchers in Italy have designed a “quantum battery” they claim can be built using today’s solid-state technology. The energy stored would be courtesy of excited states of qubits and would be charged fast thanks to entanglement.

The Quantum Physics of Vampires? 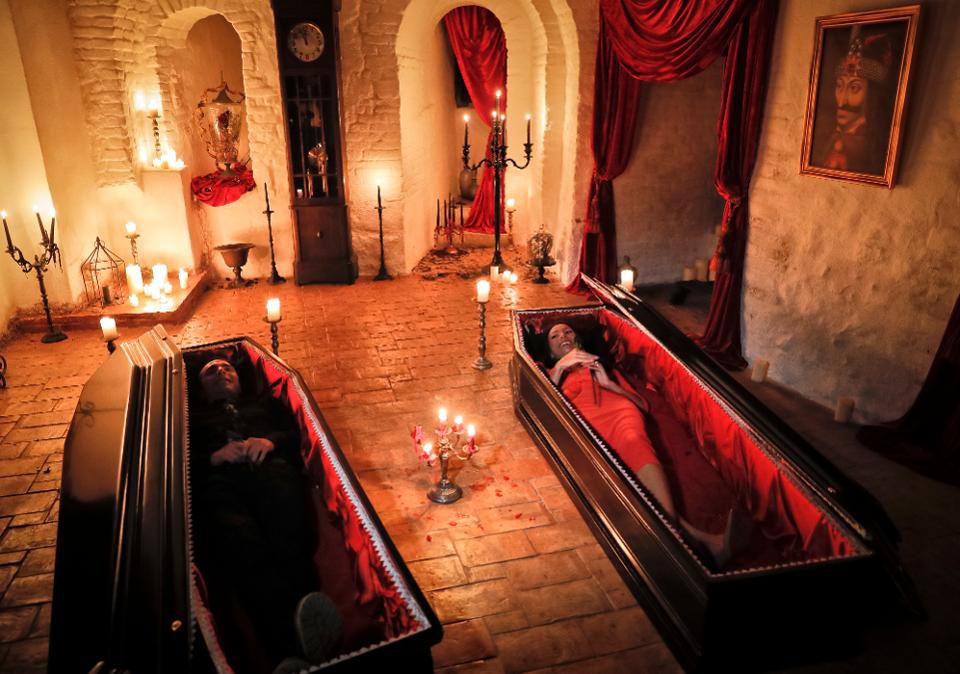 Proof that you can make a quantum physics argument about anything, Chad Orzel tackles the quantum physics of vampires in a post on Forbes. The central physics idea he posits is how vampires can distinguish sunlight from other forms of light when, in physics terms, one photon is just like another. Since vampires can be in brightly lit rooms, but sunlight reduces them to ash in seconds, what could possibly distinguish sunlight from other forms of light?

Is the Brain a Quantum Computer?

With big technology companies battling away to bring the 100 qubit quantum systems that are right around the corner, we must ask ourselves why the old comparisons between classical computers and the human brain still hold water. Sir Roger Penrose believes that human consciousness is a direct result of quantum physics occurring in tiny microtubules inside of our brain’s neurons.

[via The Next Web]

A Whole World of Quantum Weirdness

If you’re paying attention to quantum physics you may have come across things like Schrödinger’s cat, Heisenberg’s uncertainty principle or quantum entanglement. These quantum phenomena are attempts to explain the world on an infinitesimally small scale and have become relatively well known in the century or so since they were discovered. But there are many more bizarre quantum effects and this article by Lauren Fuge examines five – the quantum Zeno effect, Neutrinos lack individual identities, the Hong-Ou-Mandel effect, vacuum birefringence and temperature goes quantum. 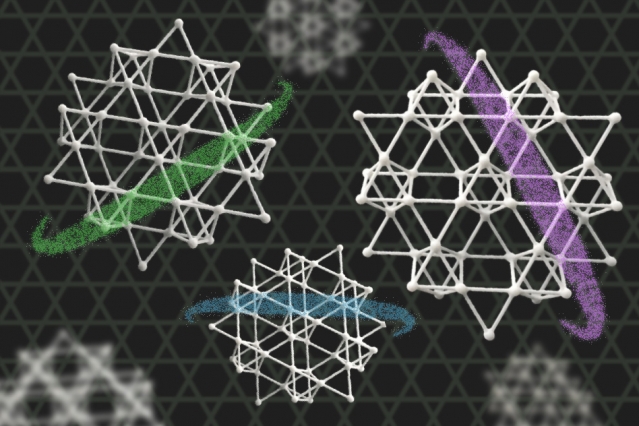 Physicists at MIT have discovered a new quantum electronic material that has an atomic structure resembling a Japanese basket weaving pattern. Dubbed “kagome metal” after this pattern, exhibits exotic, quantum behavior. Made from layers of iron and tin atoms, with each atomic layer arranged in the repeating pattern of a kagome lattice, the researchers observed the triangular arrangement of atoms induced strange, quantum-like behaviors when current is applied. 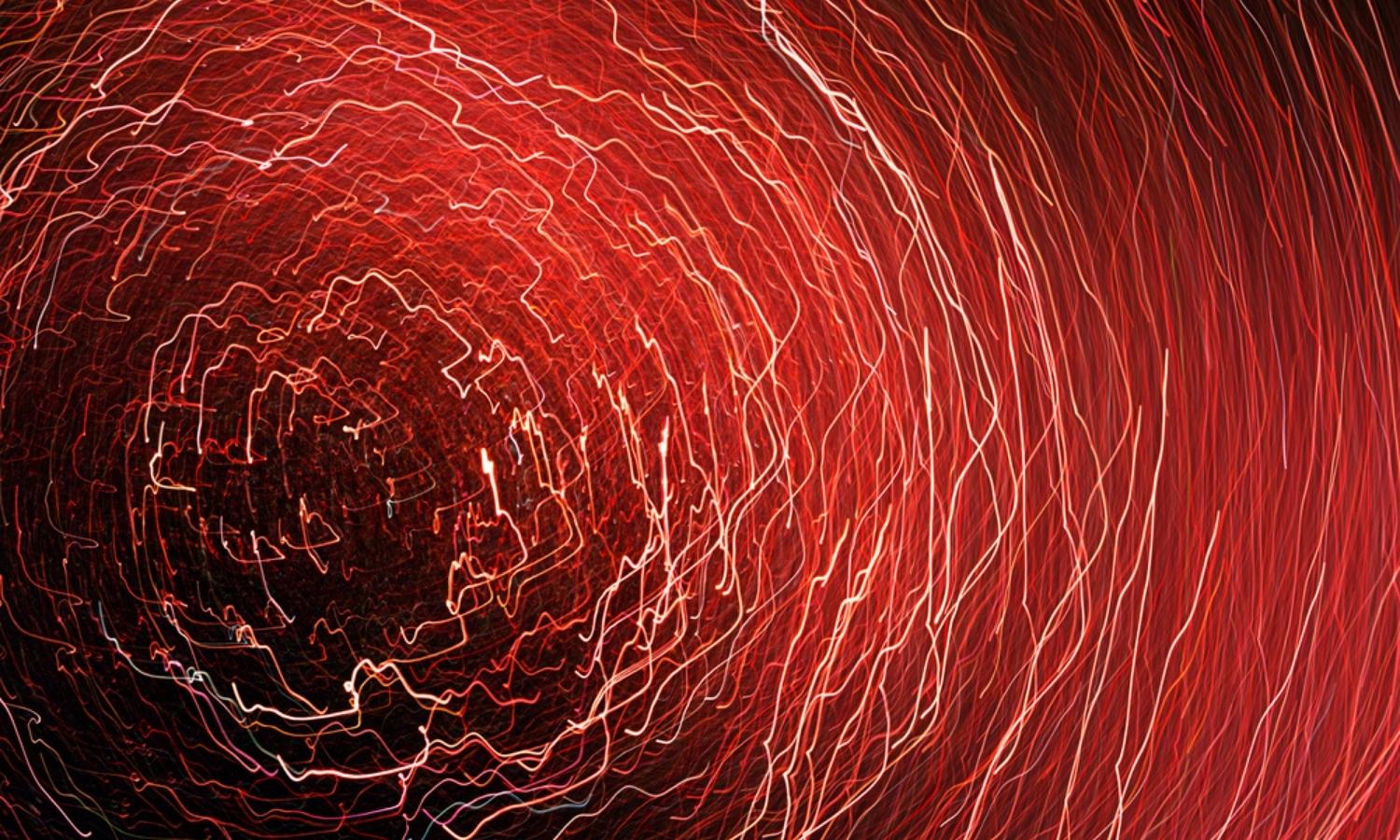 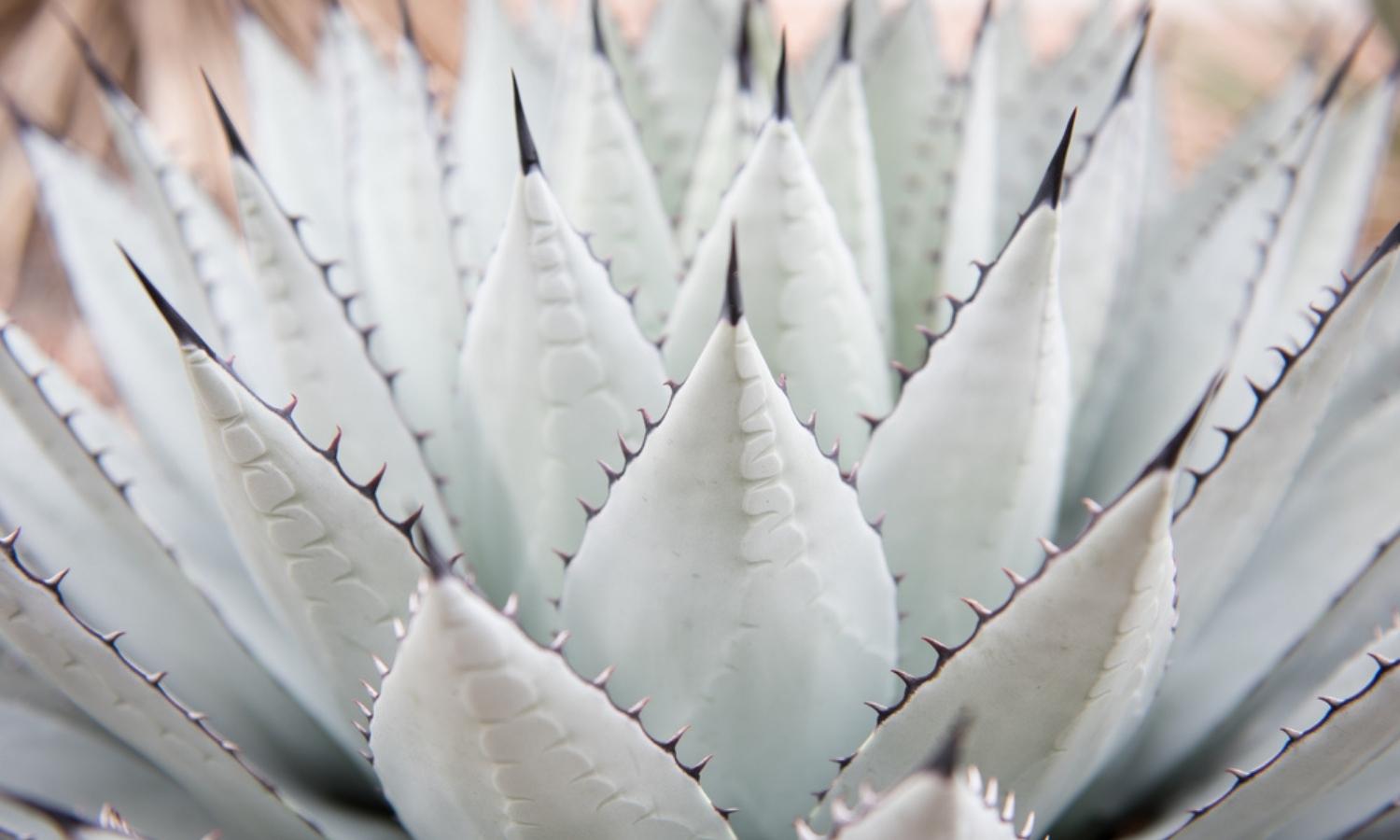