Superposition, entanglement, spooky action at a distance – quantum physics is truly weird. We are surrounded by quantum devices, such as transistors inside computers and cell phones, GPS systems, medical devices etc., things that only work because they cleverly leverage quantum properties. Still, we mostly keep advances in quantum tech firmly at bay, or at best in our folder for “interesting distractions”, before getting back to our real lives.

The same has for a long time held true for the political realm, the more so perhaps because scientists and engineers in politics have been (and still are) few and far between compared to lawyers, educators, business people and career politicians, making pronouncements on all things quantum even rarer.

Of course, there are some very notable exceptions – Angela Merkel, the de facto leader of the European Union, and some say the leader of the free world, has a Ph.D. in quantum chemistry. And the president of Armenia, Armen Sarkissian is a respected theoretical physicist, and (fun fact) also co-inventor of the Wordtris game, a twin to Tetris. He is also the person who coined the moniker “quantum politics” that I borrowed for my title.

Recently, there have been a few refreshing trends where the world of government has dipped its toes in the water of quantum:  Justin Trudeau had a viral moment when he quite capably explained how a quantum computer worked. While in Australia, the person named as the Australian of the year for 2018 was Quantum Physicist, Professor Michelle Simmons. Prof. Simmons is a pioneer in the development of quantum computers, and one of Australia’s impressive pool of technology leaders.

In the US, things are slowly changing too: last year a couple of bills were introduced in the US House (Lamar Smith) and Senate (Kamala Harris), resulting in a National Quantum Initiative that was signed into law on December 21st. This built a framework to support research and training in quantum information science. More recently, I confess I was surprised (and impressed) by what I believe is a first ever: Andrew Yang, a candidate for the 2020 US presidential election, has penned a full policy on quantum computing and encryption standards, demonstrating a deep understanding of the challenges that are set to seriously impact how we do business over the next decade. With Kamala Harris and a few others already clearly on board, there are promising signs that the US will not drop the ball on quantum.

Indeed, as quantum computers start to mature, they pose a very real threat of breaking public key cryptography, with serious implications on privacy, security and global trade. The impact is such that we cannot just stand idly by: for example by building on the National Quantum Initiative to investigate quantum safe ways to exchange keys, such as algorithms or quantum key distribution, and invest in a strong quantum computer program.

Now, back to quantum politics and the president of Armenia… According to Sarkissian (1), thinking about modern politics with a quantum lens can help make sense out of trends that baffle and ultimately undermine it. “Just as the classic post-Newtonian world was predictable, so was politics, until quite recently. Contrast this to what we know about the quantum world – which is uncertain, yet interconnected, and changes depending on the vantage point of the observer.” Sarkissian notes clear similarities in politics, where interpretation of events is fluid and is largely determined by who is observing what, and where. “Newsfeeds on Facebook, Google, and other platforms have become highly individualized, and thus serve up an array of different takes on any given event. Thus, the act of observing changes reality.” (1) Source: Wim Romeijn, cfi.co

Now, while I enjoy the intellectual challenge of a good uncertain quantum problem, I prefer to keep my politics classical. I want politicians to help build policies that tackle the quantum security challenge, while being totally non-quantum themselves. But it could well be that genie is already out of the bottle, and just as we are learning to deal with the uncertainties of quantum security, we will also have to get used to the perplexing behavior of quantum politics. 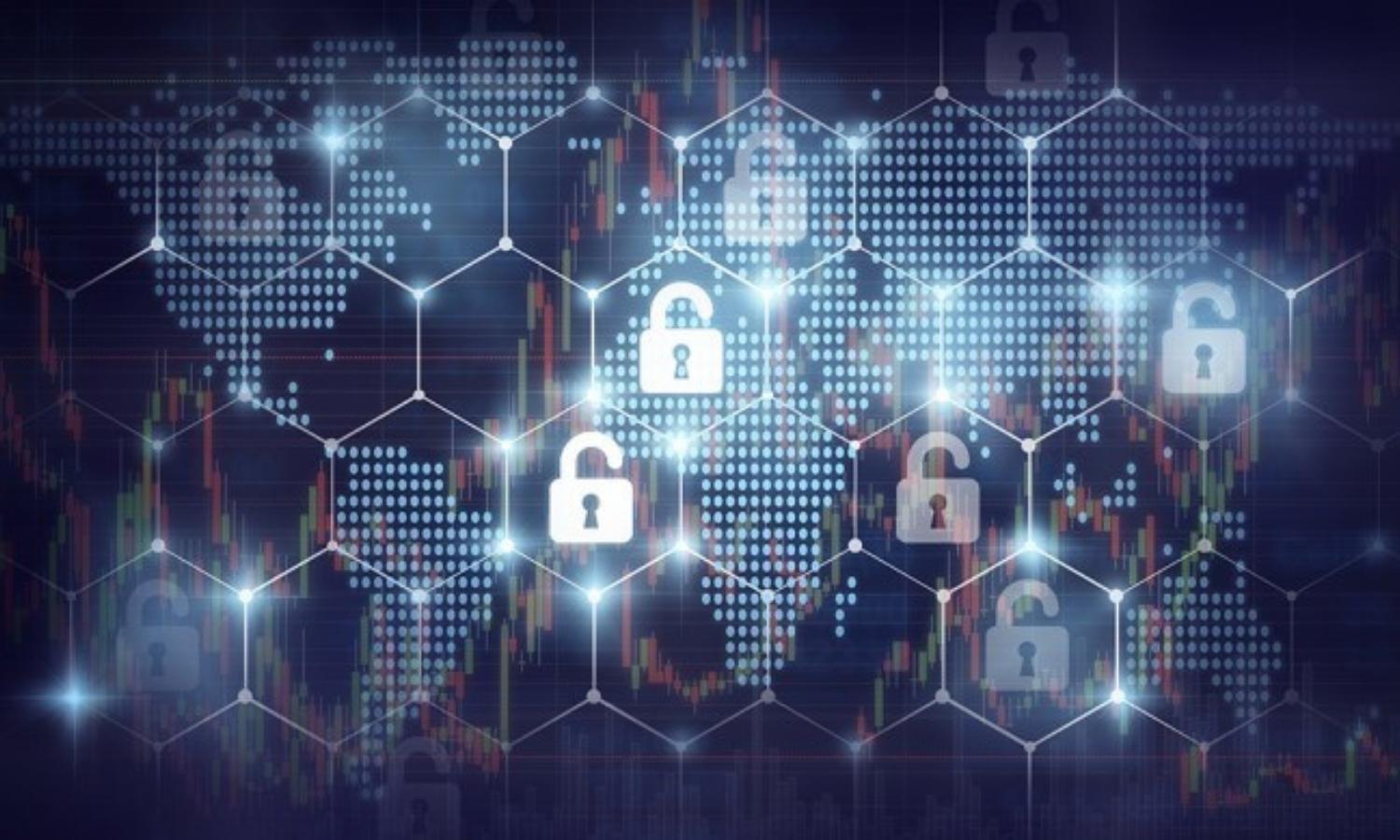 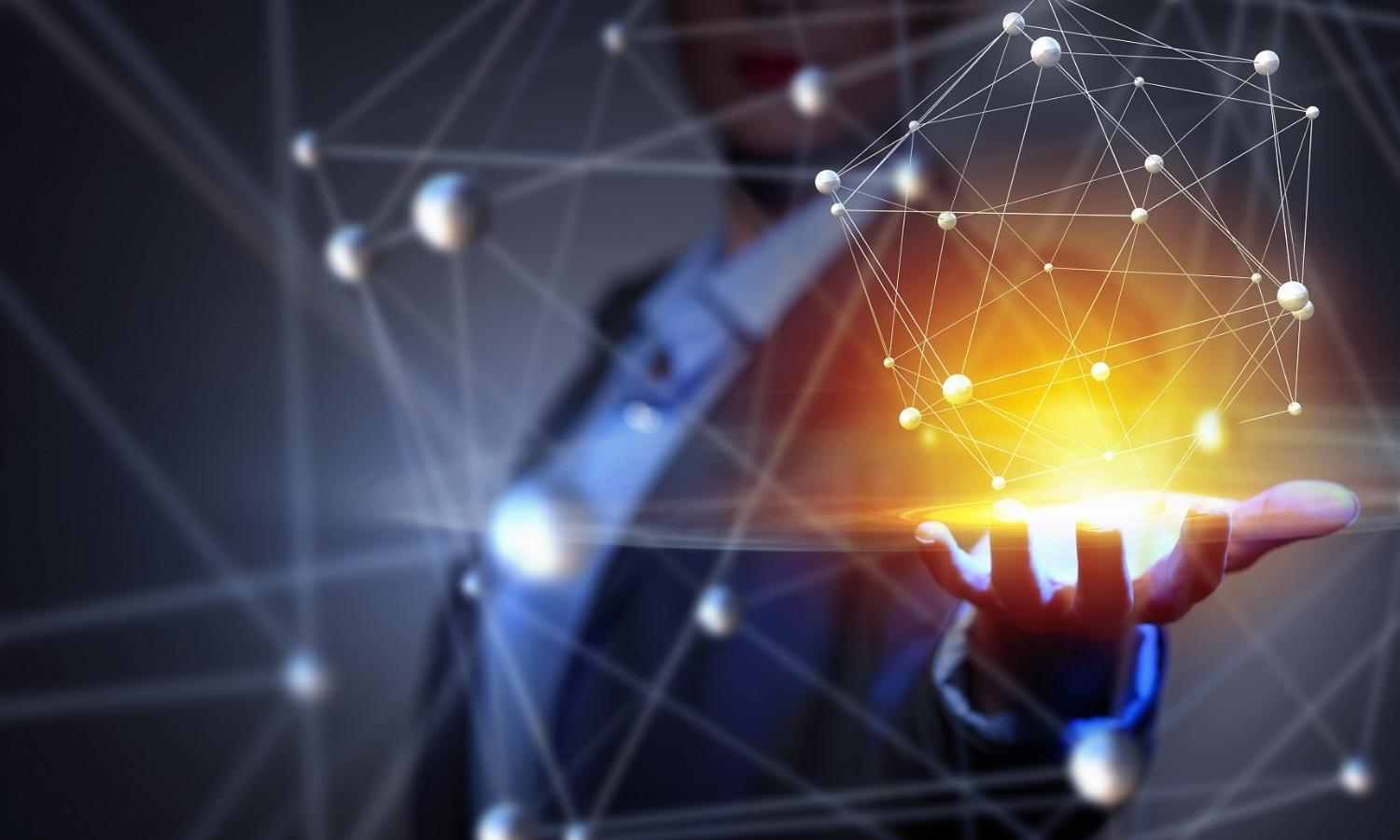