It’s our sixth issue of “More than Quantum,” and as the year slowly winds down, we have many interesting stories to share. We saw plenty of cybersecurity threats this year, and healthcare officials and governments are starting to take notice. Encryption is also a hot topic, with a piece exploring the ins and outs of quantum-based encryption, to the country of Estonia discovering its citizen ID cards might be vulnerable because hackers would be able to guess the keys to unlock the “secure” cards. Finally, an article from one of our own, taking an in-depth look at the burgeoning cybersecurity ecosystem in Australia. Enjoy these stories, and get in touch if you have any future recommendations!

According to non-profit group ECRI, cybersecurity threats and cyber-attacks now pose the biggest risk to healthcare, putting patient safety at risk, shutting off access to records, taking down medical devices and interrupting supply chains. As the number of data breaches and ransomware attacks rise, healthcare organizations need to be proactive and engage their employees in safeguarding sensitive patient material.

The Scottish government has outlined its action plan to protect public organizations from cyber-attacks following the WannaCry attack in May that affected the National Health Service. Several of Scotland’s public bodies have been told to “improve their defences against online attacks,” which many fear will only continue to increase into next year. Overall, the plan “will encourage all public bodies, large or small, to achieve common standards of cyber resilience”.

Hundreds of thousands of citizen ID cards were discovered to have far more serious cryptographic vulnerabilities than officials previously thought. Citizens of Estonia typically use these cards for secure electronic services such as i-voting, e-banking, and using e-prescriptions. However, researchers discovered “an algorithmic RSA generation flaw that makes factorization of commonly used key lengths, including 1024 and 2048 bits, practically possible.’” Attackers could guess the keys, and then “decrypt the card’s security protections and steal its owner’s identity simply by knowing the public key.” As we’ve always said, the best way to ensure effective encryption is to have a strong key and policy management solution.

What is quantum encryption? It’s no silver bullet, but could improve security

Forrester Research is getting a jump ahead on predictions with its latest thoughts on cybersecurity for 2018. Since several predictions based on the company’s research from last year came true – with IoT cyberattacks and healthcare breaches ruling headlines in 2017 – next year will not only bring more IoT breaches, but cyber-attacks on the 2018 midterm elections, ransomware on point-of-sale devices, blockchain investments and much more. What do you foresee for the future of cybersecurity in 2018?

Here is a “true random” story that we think is important to share because it’s not only looking at the cybersecurity landscape globally, but comes from one of our own.

Despite challenges, Australia is becoming a thriving cybersecurity ecosystem

Jane Melia, vice president of strategic business development at QuintessenceLabs, lent her expertise into a recent guest article on the steps Australia is taking on the global cybersecurity stage. While the US typically gets most of the attention, Australia is making a name for itself in the growing cybersecurity landscape. According to Australia’s Cyber Security Strategy report’s first annual update, the country ranks fourth globally in patent filings in cybersecurity research and development, and there’s no doubt that Australia will play a significant part of global growth of this industry. While there will be a few challenges to face in the years ahead, there’s certainly a bright future on the horizon. 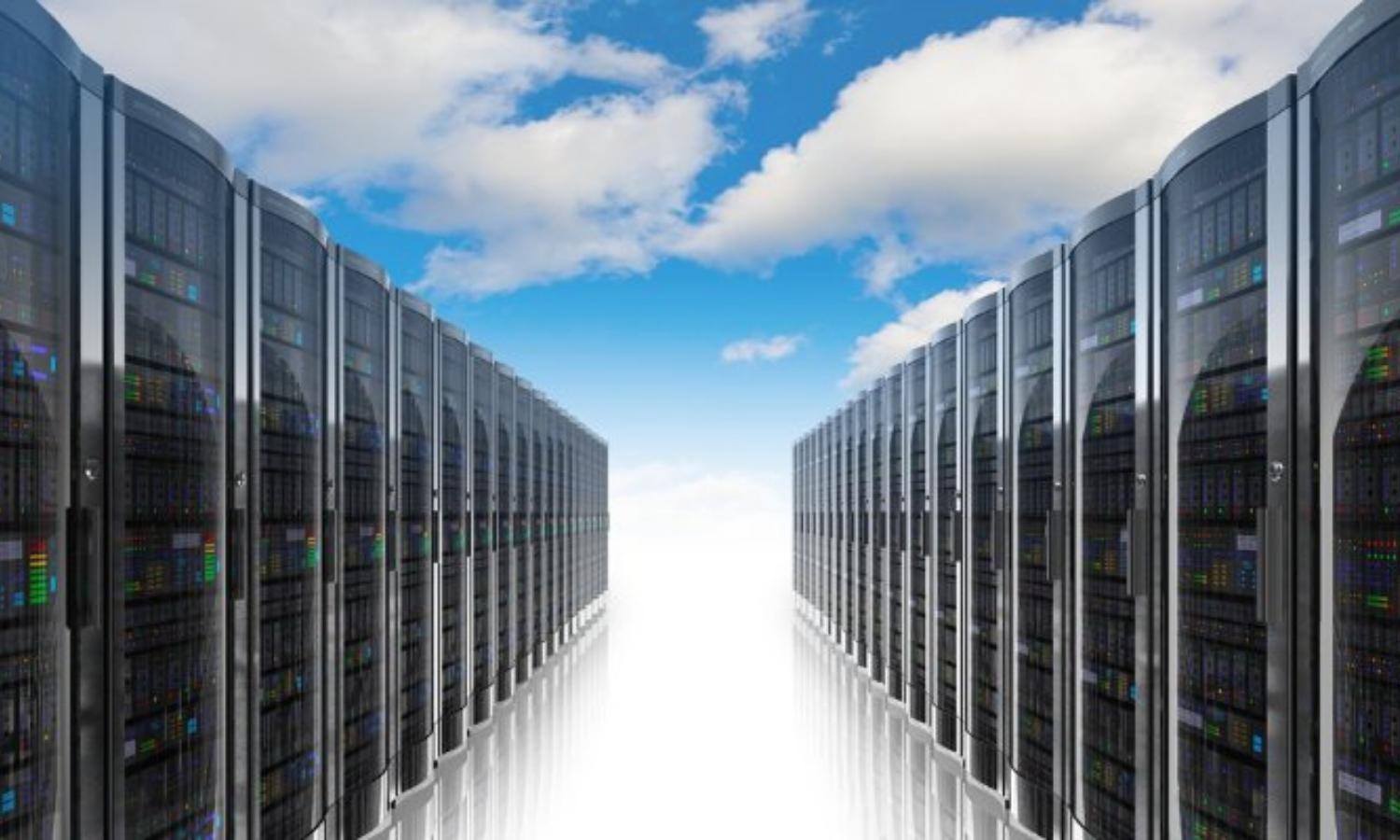 Secret Ingredients for Encryption Deployments… and a Sane IT Security Team