“If your security sucks now, you’ll be pleasantly surprised by the lack of change when you move to cloud.”
Chris Hoff, Former CTO of Security, Jupiter Networks

The chances are, almost everyone in your organization loves the convenience of the cloud for data storage and for collaborative workflow needs. And why wouldn’t they when documents and files are now easily accessible to all team members, whether down the hall, in another state or even on another continent?  From a cost and operations perspective, cloud storage is certainly pretty compelling.   However “almost everyone” might not include CIOs, CISOs and their teams, who often harbor concerns about the security of data in the cloud, and particularly where sensitive data is involved. I have similar misgivings. I’m not saying that we should not use the cloud, but I do believe that we can improve how we secure sensitive data stored on it.

Blue Skies or Dark Clouds Ahead?

In a recent report titled “Blue Skies Ahead? The State of Cloud Adoption,” Intel Security said that IT decision makers are warming to the cloud along with the rest of us with 77 percent saying they trusted the cloud more than they did a year ago. This hides a darker reality that only 13 percent of respondents actually voiced full trust in the public cloud, with 37 percent trusting their private cloud. Surprisingly, a full 40 percent of respondents claim to process sensitive data in the cloud, indicating that there is both room and a real need for cloud security improvement.

When I hand over data to a third party, I want to be sure that they are not only contractually obliged to look after it properly but are actually equipped to do it. This means protecting it from accidental loss, malicious attacks and from order avodart online silent subpoenas, among other threats. Logging and multi-factor authentication are part of the tool kit that can be implemented, as is encryption.  There is an existing (and growing) awareness of the importance of encryption which is why most cloud service providers offer encryption options of one kind or another. But too frequently the third-party vendor is doing the encrypting, and holding the keys, which isn’t very reassuring to say the least.

Fundamentally, the best way to ensure data is safe and managed well is to pre-encrypt it before it’s sent to the cloud.  Coupled with a policy of keeping key management in house, these precautions should allow for several hours of blissful sleep each night for members of the IT security team whether the cloud is public, private, or a hybrid of the two! Other approaches include using 2 or more different vendors to handle the different parts of the storage solution: one vendor can manage the keys while the other manages storage itself. Key wrapping is another way to reduce risk: the end customer can manage master keys that in turn wrap the document keys, giving you some assurance of isolation between your data and that of other customers stored on the same cloud, as well as control for document access. Through these approaches, you can provide a significantly higher level of protection for data stored in the cloud.

Encryption is the best tool we have for protecting sensitive information so we need to use it to support and enable our expansion to the cloud.  As seen above, the devil is in the details of how we do it, but keeping control of keys is fundamental.  Of course, there is also the issue of how strong the keys are that you are using, but that is a topic for another day…. 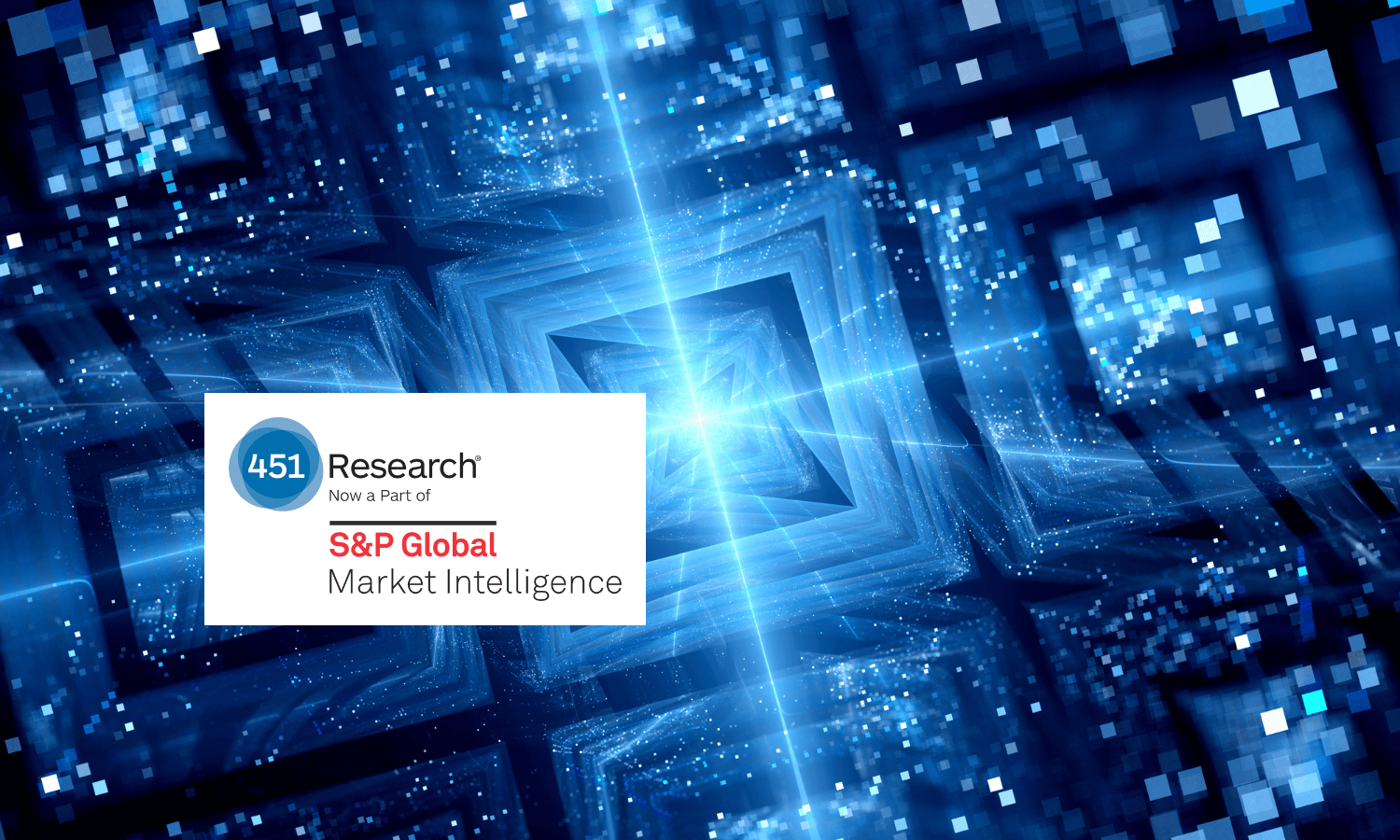 December 8, 2020 2 min read
Ushering in the next wave of cyber-security innovation

Ushering in the next wave of cyber-security innovation