Welcome to our second issue of “More than Quantum,” where we curate recent data security articles that captured our attention. We hope you find these both informational and entertaining, and if you have any future recommendations, please let us know. Now on with the show!

Australia’s first quantum computing hardware company launched recently, and brought with it a goal of producing a 10 qubit integrated circuit prototype by 2022. We’re excited by the news that not only is this a strong development toward a world of quantum technology, but it also illustrates Australia’s role as a preeminent leader in all things quantum, which is something we’re certainly proud of, too. We’re looking forward to seeing what the future holds for this company, and for the quantum industry.

Morgan Stanley: This next big technology trend could start the ‘fourth industrial revolution’

Are we on the verge of a fourth industrial revolution? Analysts at Morgan Stanley seem to think so. According to company researchers, quantum computing “could trigger the beginning of a fourth industrial revolution, with far reaching consequences for many sectors where computing power is becoming a limitation for R&D.” Quantum technology will certainly speed up traditional computing abilities – which is why we stress the need for quantum-based cybersecurity – with Morgan saying to keep an eye on the next 10 years as quantum computing grows.

For people who love quantum technology, you can imagine our excitement when we saw a story about researchers who – for the first time – “sent a quantum-secured message containing more than one bit of information per photon through the air above a city.” So why does this matter? It means that we might one day see the use of high-capacity, free-space quantum communication to create a secure link between ground-based networks and satellites, a requirement for creating a global quantum encryption network.

Once again, we’re seeing that more governments are taking cybersecurity seriously enough to come up with proper plans on protecting public services, information and infrastructure – and we couldn’t be happier that it’s happening in Australia. The new five-year cybersecurity strategy will help “build resiliency against cyber threats and ensure government information, services, and infrastructure are protected and personnel are ready should the situation arise.”

Biased algorithms are everywhere, and no one seems to care

It looks like there are several major industries (banking/ law enforcement) using potentially biased mathematical models to make decisions, and it’s “shaping up to be a major societal issue at a critical moment in the evolution of machine learning and AI.” However, if you rely on biased, problematic algorithms as part of your decision making strategy in business, there’s no way that anyone can believe that similar algorithms would be able to keep your data safe. You can keep your deterministic algorithms; we like our encryption keys based on numbers that are truly random, thank you. 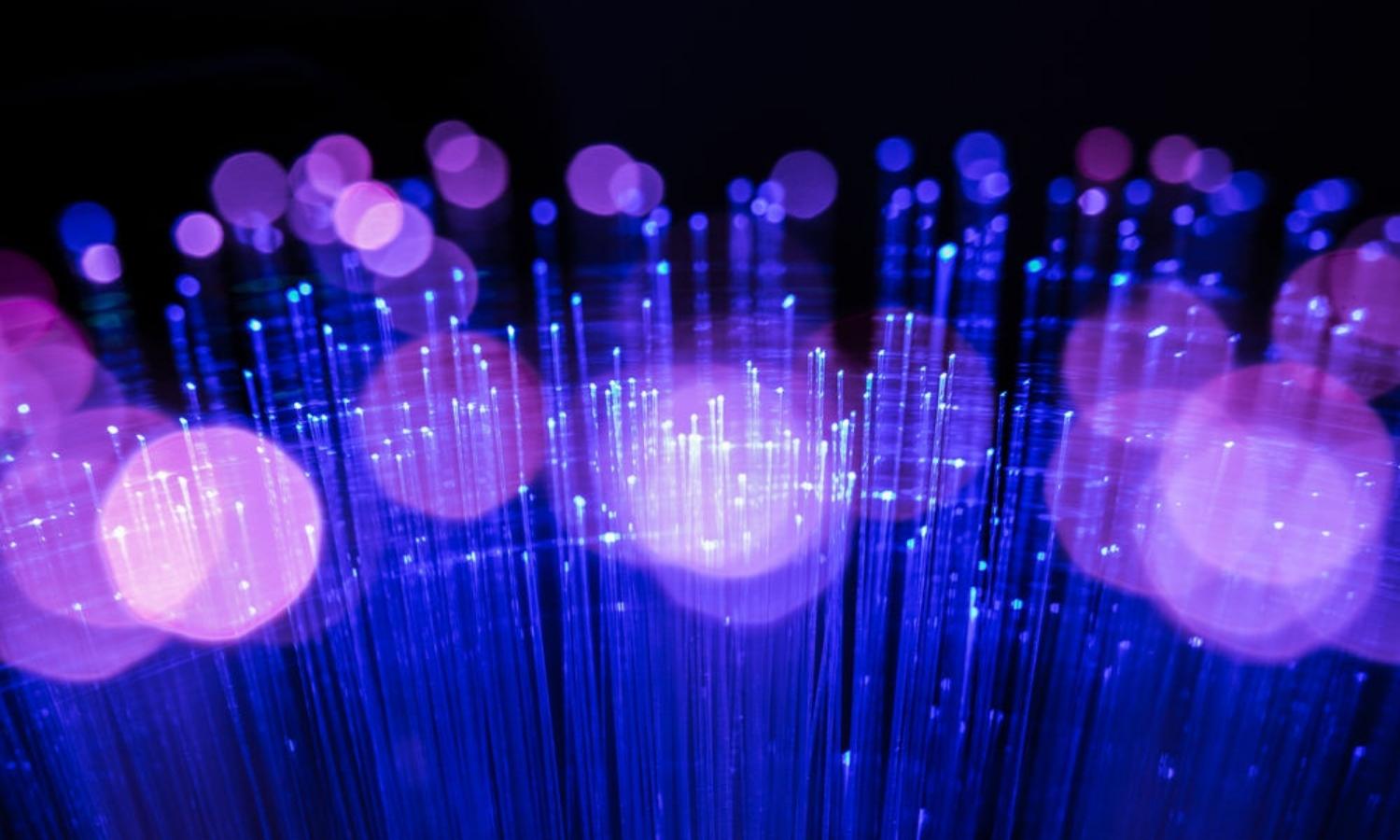 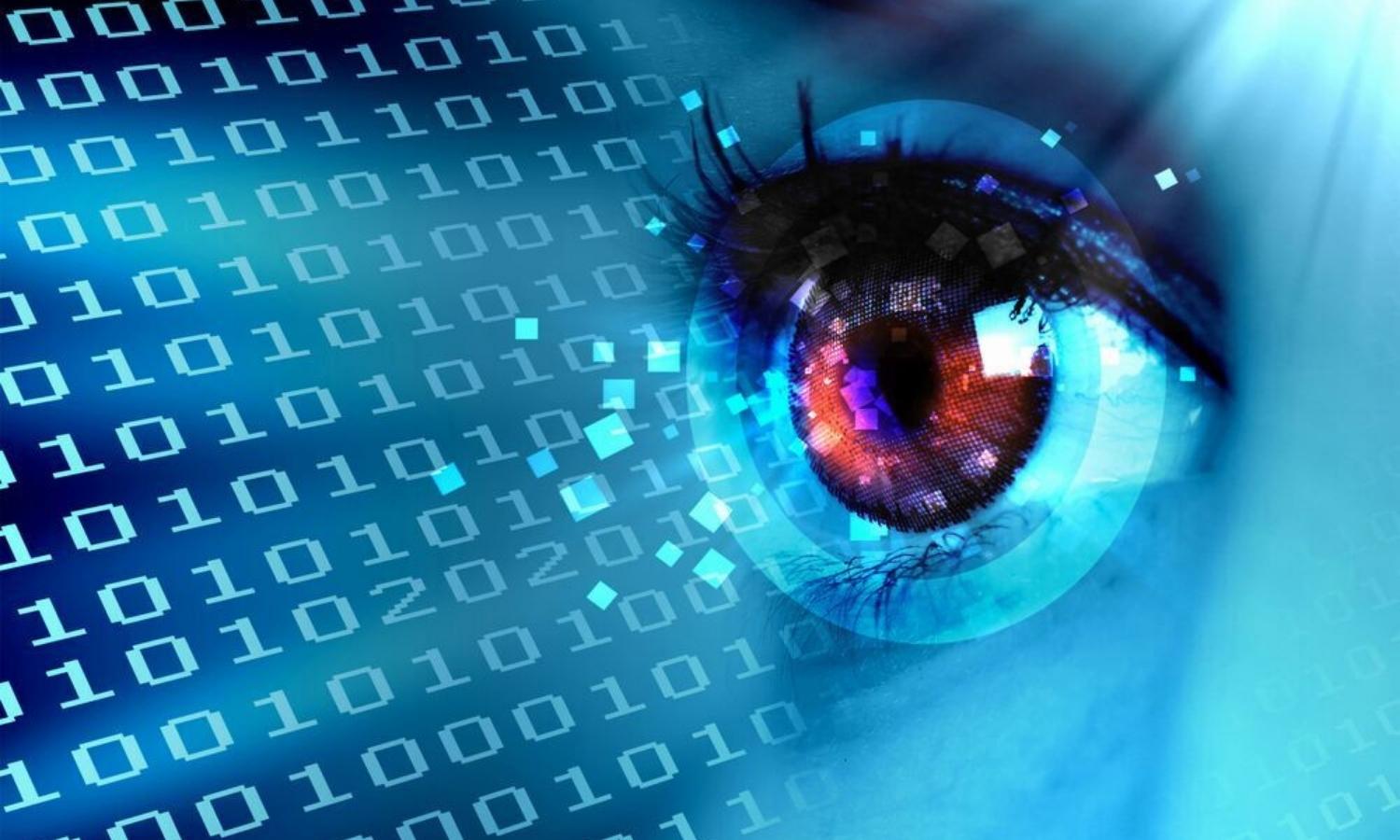